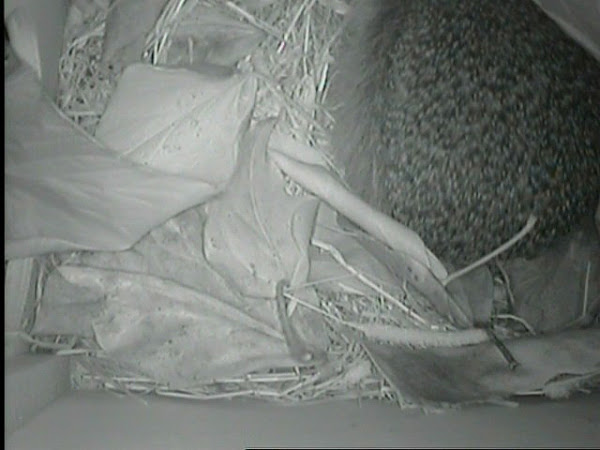 Finally, after much anticipation and finger crossing, we have seen the first images of a hedgehog exploring inside my Daughter’s Hedgehog House (made as school exam project). I really didn’t believe my luck last night as I looked in at a perfect time… just as one arrived! 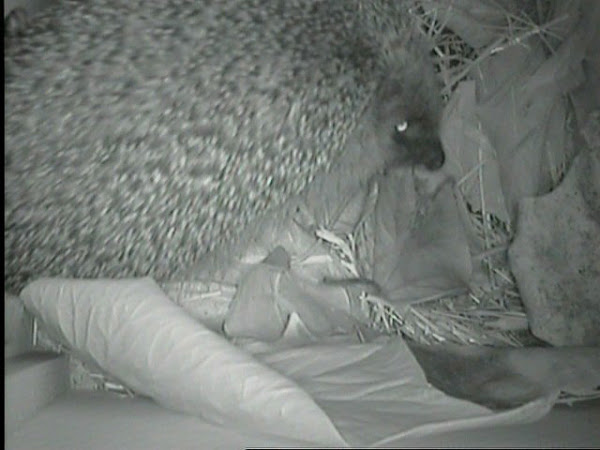 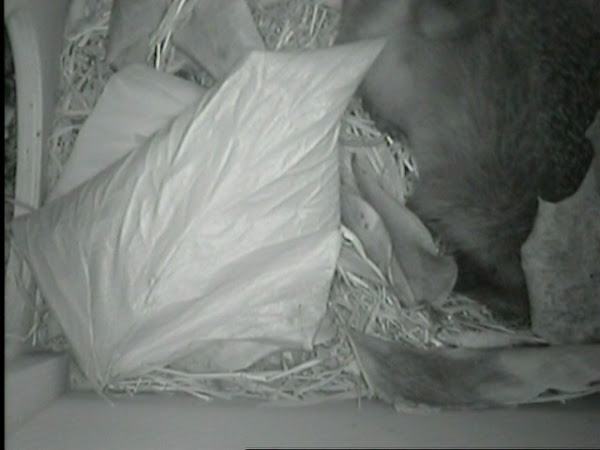 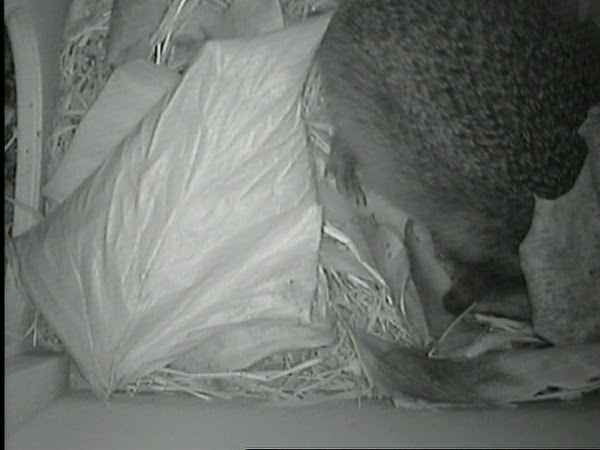 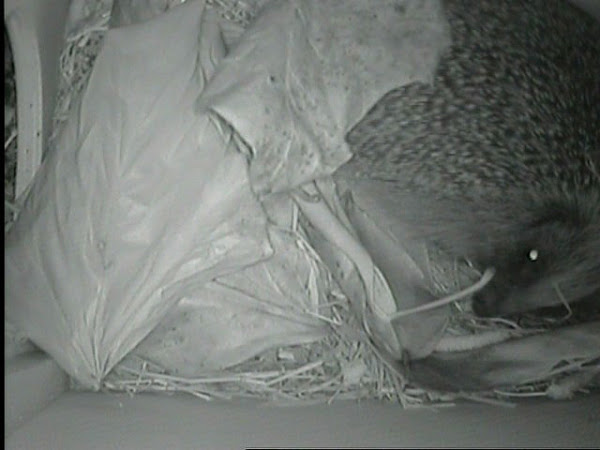 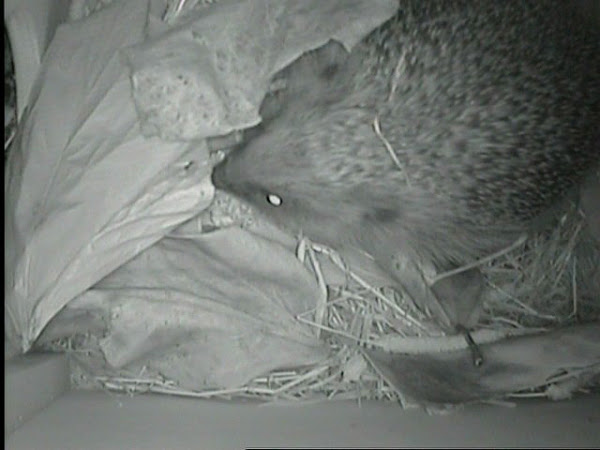 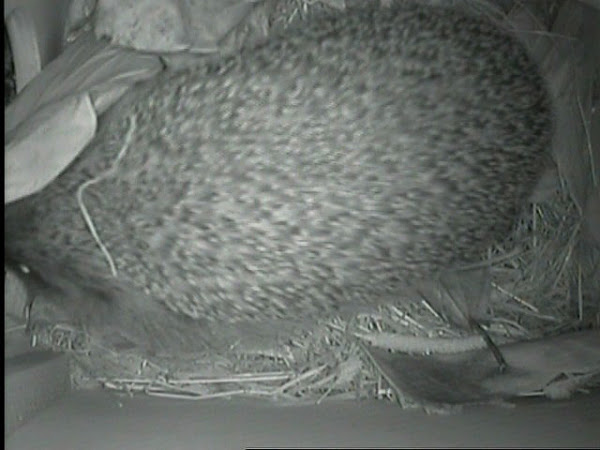 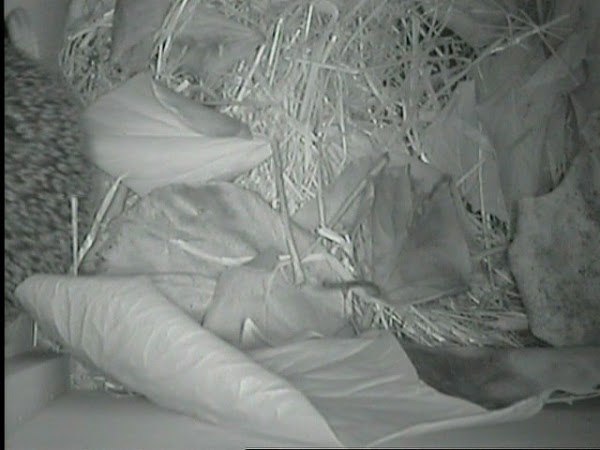 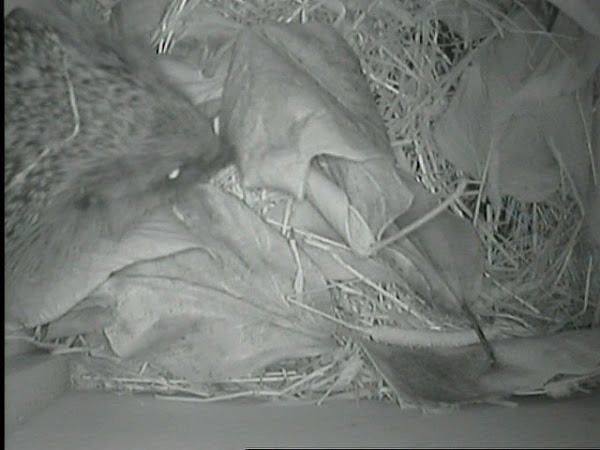 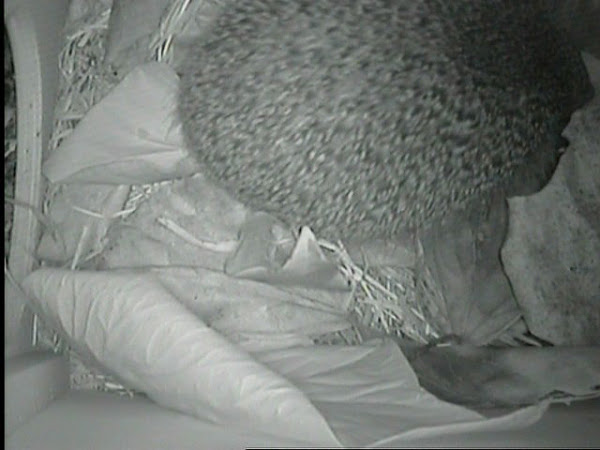