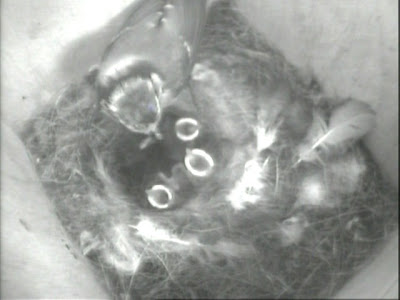 I am fairly confident now that the the story of our blue tit chicks with single parent is almost over. I would love to be wrong. 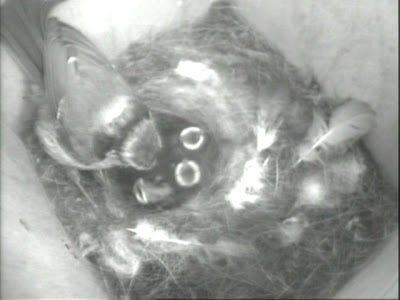 The female blue tit has now found a source of some sort of wriggly food for her chicks (not my mini liver mealworms) but I fear it is too late. I think perhaps she knows this too and is giving it to the strongest chick. She is still away too long between feeds.

Usually after a feed the waste product instantly comes out the other end. She waits and watches to remove it but during most feeds now there is nothing to remove. Not a good sign. The chicks then just slide into the nest quietly when she leaves. No chirping now.

I will look in the Nestbox later today but I expect if the chicks don’t survive they could be just left there.

6 thoughts on “And then there were three”